From one river bank, the other.

Two spaces, one raw, wild, natural, the other built, planned and protected, they are opposite, they face each other.
How could we imagine today one without the other, the cultural and the natural, the raw and the refined, earth and fire and as their origin, their division and their boundary, water, the river.
The alchemy can now begin.
I am the one that looks, the one that walks, the one that lives with them, then recreates them via the medium of my camera, not to oppose them but to make them whole, a kind of visual yin and yan, to allow one to enter the other, to go from one river bank to the other.
As in all my photographic work, I collect images daily, a kind of estimate diary, as defined by Michel Tournier.
This exhibition is a visual offering of about thirty photos taken around the Rhône river and the Réattu, the museum that flanks it.
It follows an invitation from the Friends of the Musée Réattu via their association «le Rhône en vis à vis». 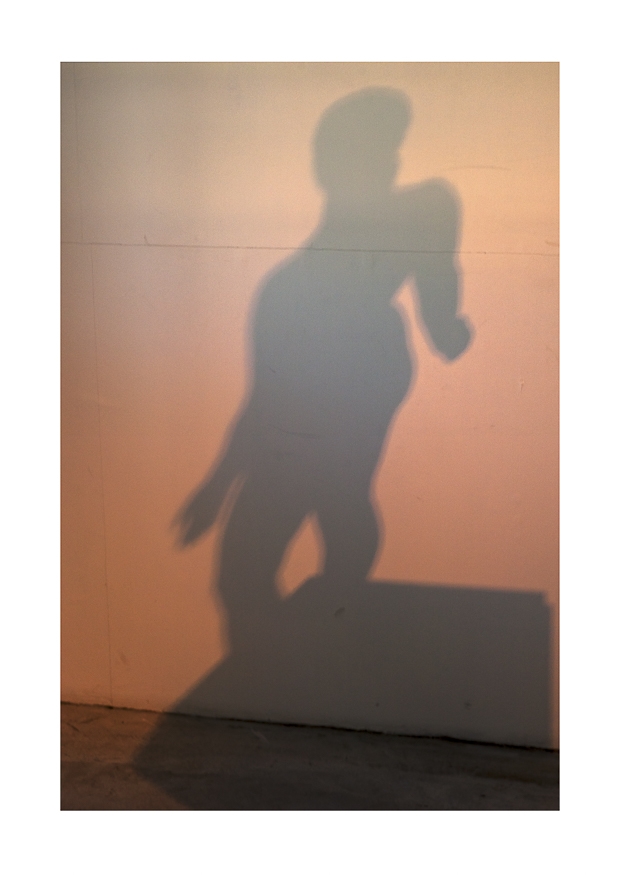